Asbestos Exposure and Our Veterans

Asbestosis, Lung Cancer and Mesothelioma are very real diseases many of our veterans’ face today due mostly to on board naval service. Between the post-World War One period, right through to the Vietnam conflict, asbestos products were used in many capacities on ships in just about every vessel in the U.S. Navy, Merchant Marines and U.S. Coast Guard. From wrapping steam lines and pipe fittings to fireproofing ships, bulkheads, hatches, doors and even used as insulation between decks, asbestos products were abundant in naval vessels and shipyards. Many service men came in direct contact and exposure to asbestos products, and where routine overhauling on board occurred, asbestos dust and particles were present and contaminated whole ships. Over-crowding, poor ventilation and constant exposure exacerbated the problems and whether in port or living ship board, sailors were constantly exposure to the dangers asbestos products presented. Certain onboard occupations were at greater risk such as engine room machinists, electricians, naval carpenters, fireman and steam fitters, all were constantly exposure to asbestos products, and because of the need for redundant repairs, those exposures posed there greatest dangers.

Many private naval contractors were also exposed to hazardous asbestos materials while performing government contract. These workers, while not in service to the U.S. Government do have a course of redress against the manufacturers of asbestos products used in the naval industry.

Today many retired servicemen are acquiring these diseases at an alarming rate. Decades after being exposed to these deadly toxins, the inhalation of asbestos particles, collecting and lying dormant in their lungs, asbestosis, lung cancer and late stage cancer, mesothelioma are robbing our veterans of their health and prosperity.

Veterans who acquire one of these disease, attributed to asbestos exposure while serving in the Navy, Merchant Marines or Coast Guard, can apply for benefits. Though the United States Navy cannot be held responsible for their actions, veterans do have the right to file for compensation with The United States Department of Veterans Affairs. Veteran Affairs often times fails to recognize asbestos related illnesses as a service-connected medical condition. We have handled many cases, where assistance was necessary to secure compensation from the Veterans Affairs group.

Additionally, these veterans can also file suit against the manufacturers of those asbestos products that were used in the variety of applications by the different branches of service. If you or a loved one have acquired one of these dreadful diseases and you suspect, you were exposed to asbestos during your naval service you need to seek the advice of an attorney who specializes in asbestos related cases. Fair and just compensation for your injuries might be available to you and your family. Alan and I have successfully handled 100’s of former service men and women exposed to asbestos during their military service. There are no fees or costs to handle your case unless you receive compensation.

Though it is possible for all naval veterans to have been exposed to asbestos the following is a list of military positions who jobs posed the greatest risk of asbestos exposure. 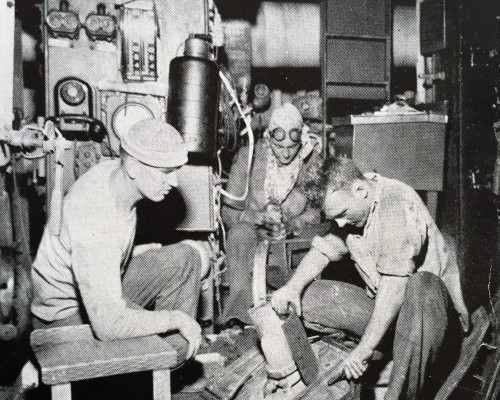 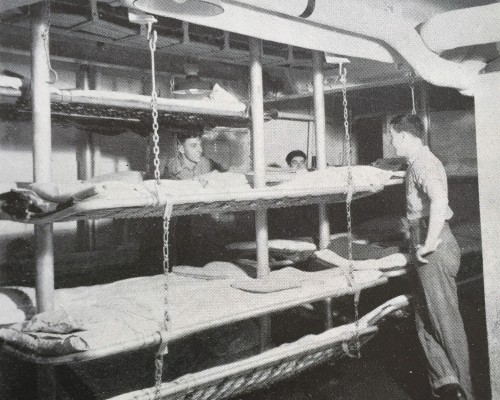 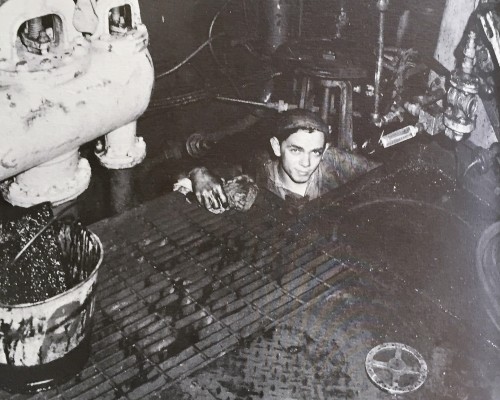 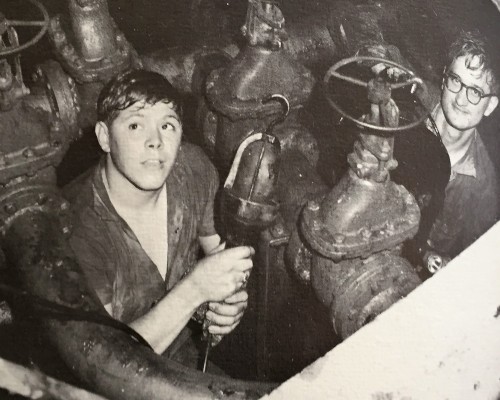